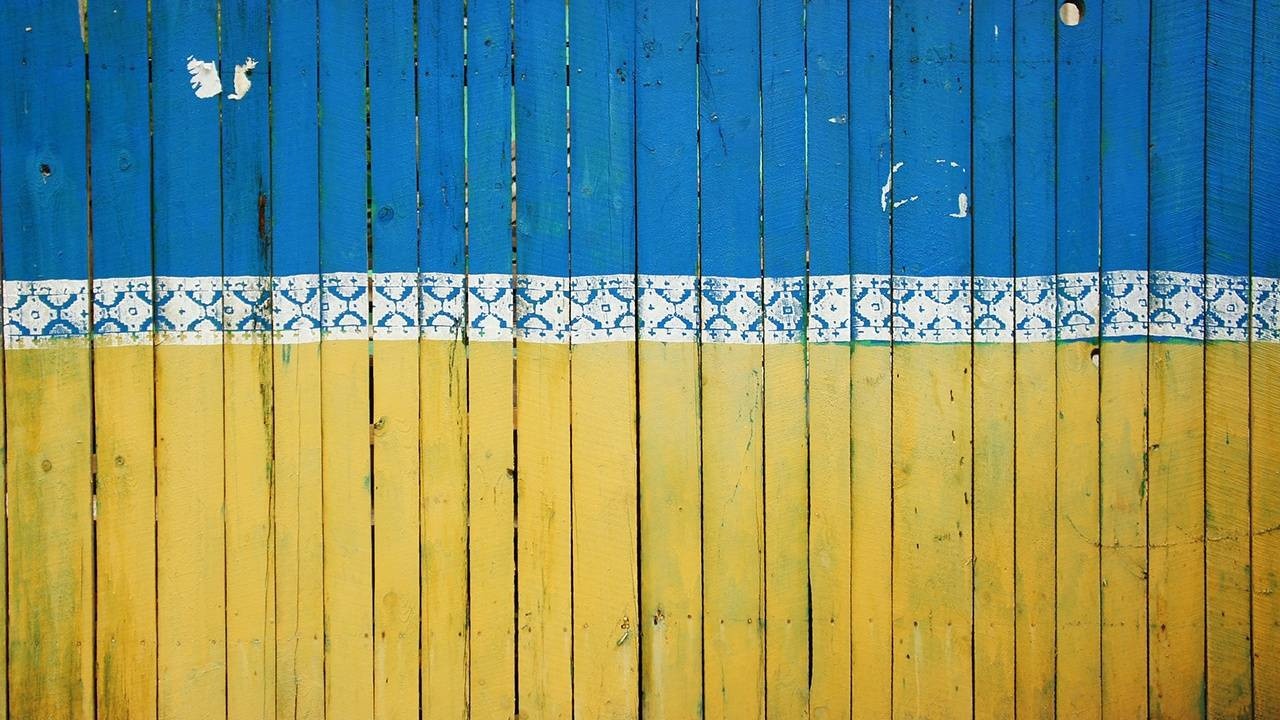 My grandfather emigrated to the U.S. from Bukovina in 1914. He may have been born Ukrainian, but at the time he left home at age 16 for a new life on a new continent, his small village was part of the Austro-Hungarian Empire and he spoke Romanian. (After arriving in the U.S. he changed his last name from Nikolaichuk to Nicholas.)

Bukovina was one of the most diverse areas in the region during this time, with Ukrainians, Romanians, Germans, Poles, and Jews all calling it home.

Despite what many people seem to think, Russia is also diverse: Stalin was Georgian, Pushkin's maternal great-grandfather was of sub-Saharan African origin, and there are many people of Asian and indigenous descent living throughout the country. Russia was a "melting pot" before America was a nation.

As interesting (or not) any of this may be to you, none of it is relevant to the current conflict. No matter how Putin might try to spin this, his invasion of Ukraine has more to do with him and his own ego and insecurities than it does with any political idea.

But while I—and many others—hold Putin solely responsible for last week's invasion of Ukraine, the U.S. definitely played a role in making Putin who he is today.

On 9/11, Putin was newly in power, having been president of Russia for just over a year. I was living in St. Petersburg (Putin's home town) with my wife-to-be (also Russian) and at the time Putin reached out and assisted the Bush administration, which was less than a year old itself.

Unfortunately, in the years that followed, both Bush and Cheney ignored Putin's concerns about NATO expansion. Rather than treat Putin with respect, they seem to have rebuffed him and hurt his ego. This is unfortunate, because there is no mistake that Putin is a sharp and calculating man, who also seems to have something to prove.

When Putin invaded Georgia in 2008, it was his reaction to talk of Georgia joining NATO. Putin did what he thought was a smart move: he recognized the territory held by Russian separatists within Georgia and sent in troops. Basically a kid whose feelings were hurt saying "hands off, this is mine!"

No doubt Putin is smart and is playing a long game; the question is, will the free world do anything to stop him this time?

Now on to the reaction. While we can blame Putin for invading Ukraine, our reaction to these events is our responsibility. In the days since the invasion, governments, businesses, and other organizations have taken steps to apply pressure on Putin.

Though done with good intentions, many actions taken by those less informed are just making the situation worse by feeding bigotry. "Russians" didn't invade Ukraine; Putin did. The soldiers who are carrying out the operations are simply doing their job and following orders.

When you lump all Russians together (even the Russians who are protesting the war at home and abroad) you are part of the problem, not the solution.

When Saddam Hussein invaded Kuwait in 1991, I don't think anyone blamed "the Iraqis." They blamed Saddam.

Of course we should be standing by the brave Ukrainian people who are standing up to this aggression. But we should also be supporting the Russians—both in Russia and around the world—who are against this war.

Russians were as much victims of the Soviet Union as were other nations, yet they are somehow blamed for the trauma the Soviets inflicted to this day.

As long as the rest of the world continues to blame and ostracize Russia, it will remain difficult for more reasonable voices within Russia to gain traction.

When Bush invaded Iraq in 2003 I was living in Prague. I witnessed firsthand how people could see me as an American, but not blame me for what Bush was doing in Iraq. My hope is that the world can do the same when it comes to Putin and Russians.

You can support Ukrainians without denigrating Russians. You can deplore Putin's actions without resorting to hatred. These are trying times, but let's put pressure on our own government officials to hold Putin accountable, rather than give into the urge to judge and boycott Russians, Russian products, and Russian culture.

If we really do believe in democracy and collaboration, we should do more to work with diverse nations rather than let fear and protectionism guide our foreign policy.

Are you with me?

Sign up to receive my weekly newsletter with insights and actions you can take to make real progress in your life and career.

We hate SPAM. We will never sell your information, for any reason. You may opt out at any time.

Keep up to date with information and resources to help you lead a meaningful and fulfilling life! You can easily unsubscribe at any time.